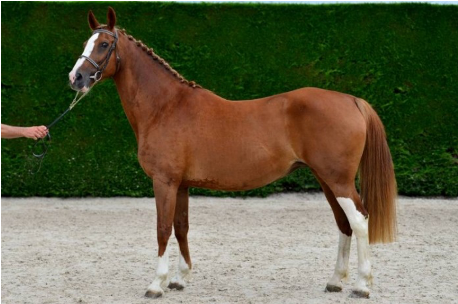 At the age of nine Heartbreaker already jumped successfully 1m60 Grand Prix. One of the highlights in Heartbreakers international career in show jumping is without a doubt the fourth place in the Aachen Grand Prix. His rider, Peter Geerink, once stated : 'He has the heart of a lion and a gallop that many bigger horses would envy.' 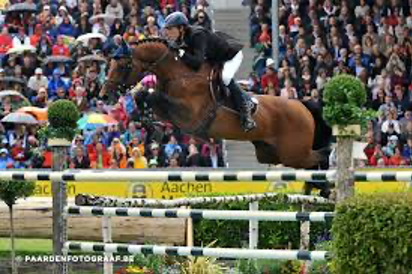 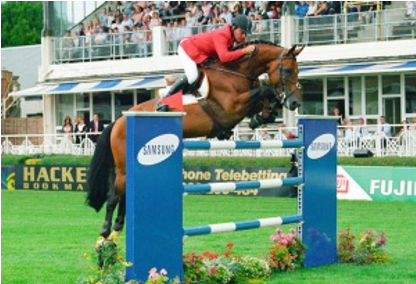 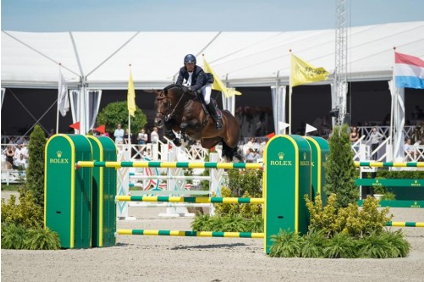 Find the right horse for you